A controversial phishing campaign where scammers used fake piracy settlements to extort cash was brought to the forefront again recently. ISP Grande Communications wants to use it as evidence in their repeat infringer case against the RIAA, but the music group sees this effort as a pointless fishing expedition. 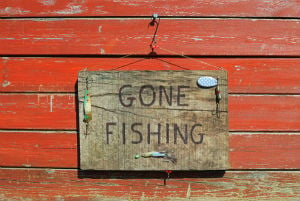 The unusual request is linked to the RIAA lawsuit, where Grande stands accused of failing to disconnect repeat infringers.

Specifically, the ISP wants to find out more about a DMCA notice scam where scammers tried to extract payments.

This phishing scam used fake piracy notifications, abusing IP-Echelon’s name. Since the RIAA lawsuit is partly based on evidence from IP-Echelon’s competitor Rightscorp, Grande believes that it has grounds to find out more about the scam.

After the ISP was unable to reach the piracy tracking company at its Hollywood office it requested help from the Marshals. However, this week the cavalry was called off, as IP-Echelon’s attorney came forward to accept service of the subpoena.

While assistance from US law enforcement is no longer needed, the legal paperwork makes clear that the RIAA is not happy with Grande’s efforts.

Earlier this week, before the call for Marshal assistance was retracted, the RIAA opposed the request. While the issue is moot now, it does reveal the music industry’s views on using the phishing scam as evidence in the lawsuit.

The RIAA told the court that the lawsuit against Grande is about copyright infringements of subscribers, who were put on notice by Rightscorp, not IP-Echelon.

“Instead, Grande seeks to serve its subpoena because IP-Echelon was apparently the victim of a ‘phishing’ scam in which certain ISPs, including Grande, received fake infringement notices related to copyrighted movies purporting to be from IP-Echelon.”

The RIAA doesn’t deny that Grande and others may have fallen prey to this scam. However, the music group doesn’t see how this is relevant in this case. Instead, they see the efforts to obtain additional evidence as a fishing expedition.

“Grande’s subpoena for evidence about this phishing scam is itself a fishing expedition,” the RIAA writes.

If Grande questions the authenticity of Rightcorp’s notices it can do so through discovery directed to Rightscorp, the RIAA stresses. The music group sees no justification for going after IP-Echelon.

Thus far Grande hasn’t provided any details about its intentions regarding the issue at hand. However, it is likely that they want to use the scam to argue that not all notices can be trusted.

The RIAA clearly doesn’t see the point in doing so and it informs the court that the ISP has already pursued a series of non-party subpoenas, claiming that Grande tries to shift the focus of the case away from its own conduct.

If IP-Echelon testifies, the RIAA expects that anything they’ll bring to the table will be inadmissible.

“The subpoena to IP-Echelon will not lead to the discovery of any admissible evidence; it will only cause the Court and the parties to waste time on pointless discovery that will not aid resolution of the issues in this case,” the RIAA concludes.

A copy of RIAA’s opposition to Grande’s motion is available here (pdf). Grande’s notice to withdraw its motion can be found here (pdf).

Thank you to the original source https://torrentfreak.com/riaa-isps-interest-in-piracy-phishing-scam-is-a-fishing-expedition-180608/ 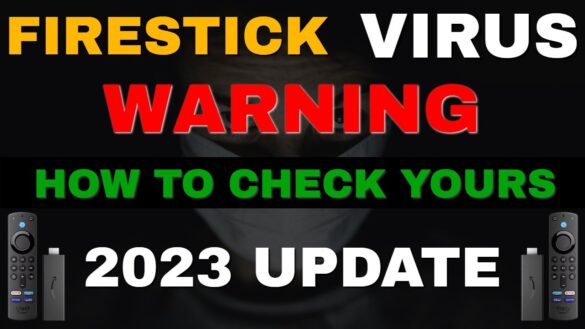 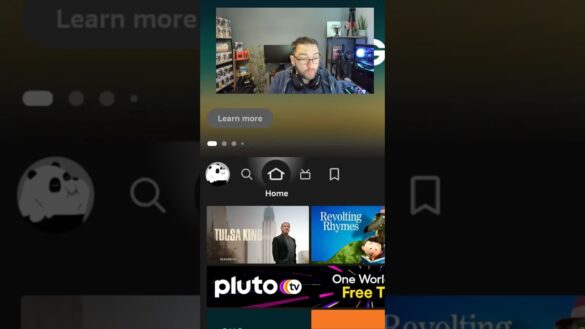