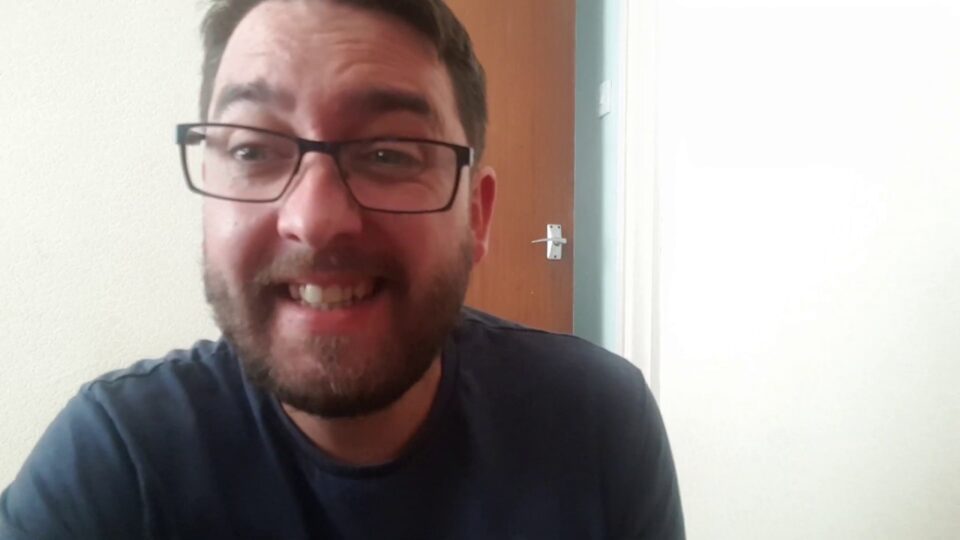 Day 6 of the #25pushupchallenge.
Michael Hoad your a **** for the original nomination.

today was better than yesterday

https://www.facebook.com/SquiffyChannels
Doctor told me low chance of doing push ups due to surgery under a year ago and a tumour removed from my shoulder along with bone and rotator cuff
BUT …
I will attempt to conduct 25 push-ups for 25 days to help raise awareness for things such as PTSD (Post Traumatic Stress Disorder), anxiety and depression that drive people to take their own lives.
my nomination is David Hoad
#supporteachother
Let’s reach as many people as possible. Let’s hope by doing this we can build awareness for anyone who is suffering from a mental illness; you are not alone and we are here for you.
Don’t be afraid to speak out!!!
#SUICIDEAWARENESS

Day 5 of the 25 push up challenge. RAISE AWARENESS !! #MentalHealth #25pushupchallenge

Day 7 of the 25 push up challenge. RAISE AWARENESS !! #MentalHealth #25pushupchallenge