” Finally we have a date for Disney+ uk release “

When will Disney+ launch in the UK?

Disney+ will be available in the UK from 31st March 2020. Also available in Germany, France, Italy and Spain on the same date. Disney+ UK release HAS BEEN LONG AWAITED

Disney+ will be available in Australia and New Zealand a week later, on Tuesday 19th November. 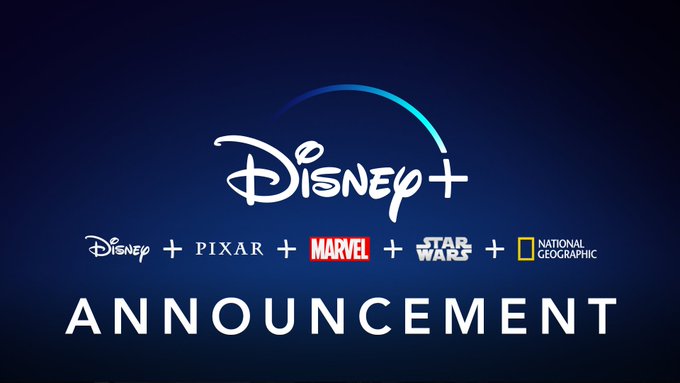 Just announced: #DisneyPlus will be available in the United Kingdom, Germany, France, Italy, Spain (and more to be announced soon) starting on March 31st. Please note: Titles may vary by territory.

Disney+ is a new streaming service owned by The Walt Disney Company which will feature a host of new and past TV series from Disney and companies it owns !

Disney+ uk release inst till march so signing up isn’t  available yet but you can get updates from here.

What devices can i watch Disney+?

The Disney+ app will be available via the following platforms:

Disney hasn’t yet announced a price for UK customers.

Whats Shows are available on Disney+

What is the difference between DisneyLife and Disney+?

Simply Disney Life is useless , Get Disney + if you want Disney content !!