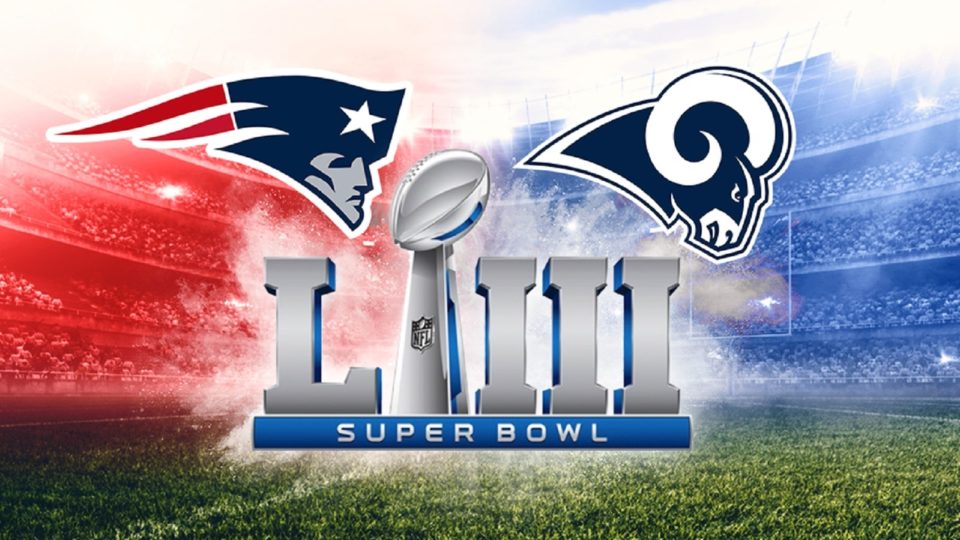 Super Bowl LIII is on 03/02/19, you can most likely watch it for FREE using the correct apps

The rights to broadcast the Super Bowl change hands each year between NBC, FOX, and CBS. CBS is airing this year’s game between the Los Angeles Rams and the New England Patriots, and that includes the commercials & halftime show featuring Travis Scott, headlined by Maroon 5.

WHAT TIME IS THE SUPER BOWL?

HOW TO WATCH FOR FREE

the best way to watch the Super Bowl for FREE. You can just download the CBS Sports app, where the Super Bowl will be streaming as it happens. It’s available on most devices, including Apple TV, Android TV, Fire TV, Roku, and Xbox One. If you want to watch from your PS4, sign up for a free trial of CBS All Access, then download the app on your console.

If you want to watch Super Bowl LIII and outside of the US, you can access the CBS’s apps with a VPN set to a US region, although many major broadcasters will be hosting the game around the world.

Here is  a few examples, if you’re in England, BBC and Sky Sports will show the Super Bowl. In Canada? DAZN, CTV, RDS, and TSN will have you covered.