Disney + is set to launch in the US on 12th November and we have all been waiting for details regarding UK release date and other EU countries, Disney’s streaming service, which will include the likes of Star Wars, Marvel, Pixar and National Geographic. 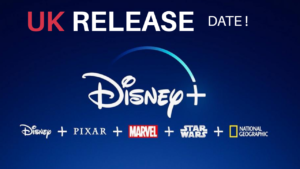 Disney Plus is set to launch in the uk and also will arrive in Germany, France, Italy, Spain on the same date, having already soft-launched in the Netherlands. 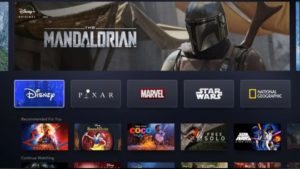 Disney + is hitting the UK on 31 March 2020. The service’s main launch in the US will see the launch of The Mandalorian, Jon Favreau’s TV series set in the Star Wars universe. Disney, wants to rival and dominate the likes of Apple TV+, Netflix, Amazon Prime as well as stopping people using 3rd party streaming apks’

This year Disney’s films have taken $8.3bn (£6.4bn) at box offices worldwide so far this year, and account for about $4 in every $10 spent at North American cinemas. It also bought 20th Century Fox in March for $70bn, so is able to able to incorporate content such as the first 30 seasons of The Simpsons.

There will be 23 Main Movies available on release, they have resisted releasing every movie to start with to maintain DVD and Blue Ray sales !

Disney+ will be hosting Marvel TV series including Loki, starring Tom Hiddleston, and The Falcon and The Winter Soldier, starring Anthony Mackie and Sebastian Stan, although they’re not expected to hit screens until at least next year and beyond.

Disney+ will cost: $6.99 in the US per month, but the UK price is yet to be announced.The late release of this service outside of america will see people flood to other streaming apk’s to try and find the content or use the american version with a VPN.

YOU MUST USE A VPN WITH THESE APPS !!

You 100% should be using a VPN with any streaming service like this !

Get IPVanish now with The best deals on the internet ! Click Below ! 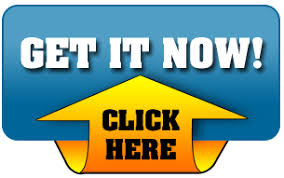 SHOWBOX ! UPDATE | Showbox not Working ! *What to do*