Pirates Are Valuable Customers, Not The Enemy

New research has revealed that 60 percent of all UK citizens have used pirate services to stream or download TV, films or music. However, the vast majority of these self-proclaimed pirates say they tend to find legal options first. These and other findings suggest that piracy remains an availability problem and that ‘pirates’ are among the most engaged consumers.

Online piracy is often portrayed as a simple problem. People download or stream something that’s not theirs because they don’t want to pay.

While this may apply in some cases, the reality is much more complex. In fact, over the years research has repeatedly shown that pirates are often the entertainment industry’s best customers.

Today, there are new findings to back this claim up. And to add some weight, they are released by the London-based anti-piracy company MUSO, which works closely with various copyright holders.

The company conducted a survey among 1,000 UK adults, through CitizenMe, to shed more light on how and why pirates consume content the way they do. The findings are noteworthy, to say the least.

Of all the people surveyed the vast majority, 60 percent, admitted that they illegally streamed or downloaded music, film or TV-shows in the past. This could have been yesterday or even two years ago.

Interestingly, the same pirates often try legal sources first. In fact, 83 percent say they usually try to find what they are looking for through official channels before trying anything else. This suggests that most pirates are also legal consumers.

“The entertainment industry tends to envisage piracy audiences as a criminal element, and writes them off as money lost – but they are wrong to do so,” says Paul Briley, CCO of MUSO, commenting on the findings.

“The reality is that the majority of people who have gone through the effort of finding and accessing such unlicensed content are, first and foremost, fans – fans who are more often than not trying to get content legally if they can.”

The problem appears to be that these pirates often can’t find what they’re looking for through their preferred legal channels. The top reasons for people to ‘pirate’ are that content is not available (34.9%), that it’s siloed or difficult to access (34.7%), or that they can’t afford it (35.2%).

MUSO notes that copyright holders should not dismiss the pirate audience as these people are actually engaged and valuable consumers. Instead, the entertainment industries should look for better ways to serve this crowd.

In recent years Hollywood has already made a lot of effort to make content available online. And while Netflix and other streaming services have made a positive impact, they’re not a silver bullet.

MUSO’s survey reveals that 91% of all pirates already have a streaming subscription, such as Netflix, Amazon Prime, Spotify or Apple Music. That’s more than their non-pirating counterparts, of which less than 80% subscribe to one of these services.

The problem is that people sometimes need over a dozen separate subscriptions to access all the content they want. There’s no single service that offers everything in one place. This is one of the main reasons why piracy is still very relevant.

“There is a prevailing myth that streaming services have killed piracy, but unfortunately this just isn’t the case,” Briley notes.

“While streaming services have made huge amounts of content more readily available, it’s still siloed. The results of this survey demonstrate that if the show consumers are looking for isn’t available on their particular on-demand service, they will turn to unlicensed alternatives because it is too expensive to subscribe to every single service.”

MUSO’s previous research has shown that streaming piracy remains on the rise and this trend could continue going forward, for video at least.

It’s also worth mentioning that most pirates know very well that they are not supposed to do so. More than half, 53 percent, said that they think it is wrong to pirate, which is a higher percentage than those who never downloaded or streamed illegally.

While people’s reasons to pirate are clear, the solution is not as straightforward. Simply offering all content under one roof might solve the piracy problem, but it doesn’t automatically mean that more revenue will come in.

The film industry, in particular, relies heavily on complex rights deals, windowed releases, and exclusivity agreements. And with Disney launching its own streaming service, this may only get worse.

Thank you to the original source https://torrentfreak.com/pirates-are-valuable-customers-not-the-enemy-180606/ 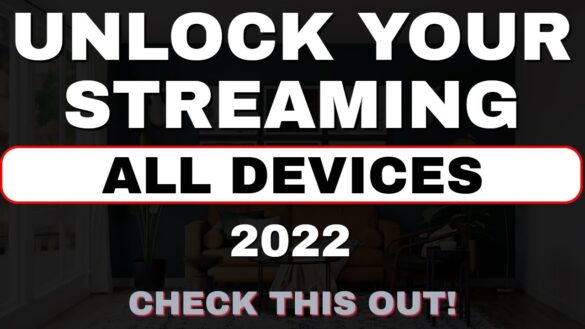 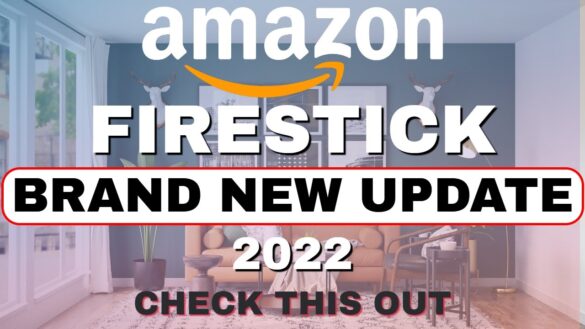 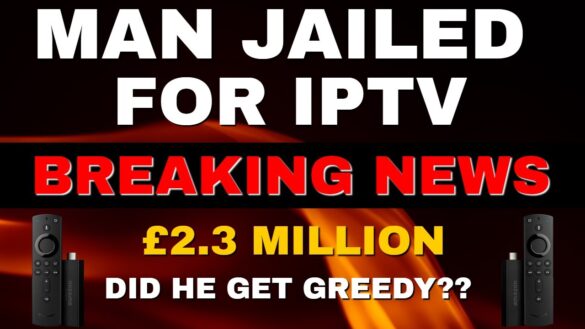 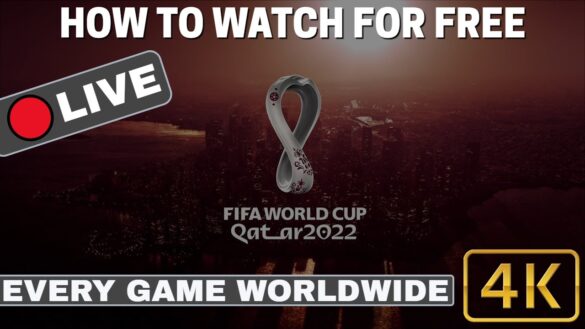 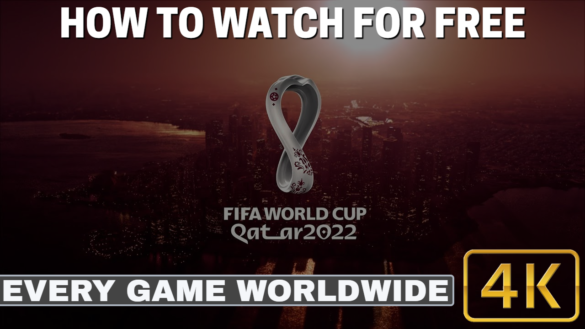 NETFLIX, SKY, DISNEY, AMAZON AND MORE ALL ON KODI – THIS IS THE FUTURE