Michael Jackson Estate Turns The ‘Fair Use’ Tables on Disney

The Michael Jackson Estate is suing the Walt Disney Company and ABC for using dozens of its copyrighted works without permission. According to Disney, no harm has been done, since including these works in “The Last Days of Michael Jackson” documentary is “fair use.” The Estate clearly disagrees and notes that Disney’s argument would make even the founders of Napster pause. 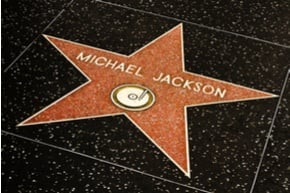 Every week dozens of new copyright cases are filed in the United States. While our reporting is mostly limited to online piracy cases, on occasion there are other lawsuits worth highlighting.

Yesterday, the Michael Jackson Estate filed a copyright infringement complaint against The Walt Disney Company and ABC, who aired the primetime special “The Last Days of Michael Jackson” last week.

According to the claim, Disney and ABC’s broadcast used at least thirty different copyrighted works owned by the Estate, without permission. In fact, Michael Jackson’s heirs specifically urged the media titans not to use its intellectual property without a license.

Since Disney is known to be an avid protector of its own rights, the Estate calls out the company’s double standard.

The complaint stresses that Disney is known for its strict copyright enforcement actions and a narrow view of copyright law’s “fair use” doctrine.

“For example, just a few years ago, [Disney] sent DMCA takedown notices to Twitter, Facebook, and other websites and webhosts, when consumers posted pictures of new Star Wars toys that the consumers had legally purchased.

“Apparently, Disney claimed that simple amateur photographs of Star Wars characters in toy form infringed Disney’s copyrights in the characters and were not a fair use,” the state writes.

However, when the Estate urged Disney not to use any of its copyrighted works without permission, Disney’s attorney used fair use as a defense. The company argued that it could legally use Jackson’s copyrighted material since the broadcast was labeled as a documentary.

This is “absurd” and “dead wrong” according to Jackson’s heirs, who see it as a blatant form of infringement which even the founders of Napster would recognize.

“Disney’s fair use argument is patently absurd. Even setting aside Disney’s blatant hypocrisy given its notorious history regarding third party uses of its own copyrights, Disney’s argument here is one that would probably make even the founders of Napster pause,” the complaint reads.

Turning the tables on Disney, the Estate gives several examples of cases where the media giant is likely to object to its own fair use arguments.

“[I]f Disney’s position on fair use of the Estate’s copyrights were accepted one could create a two-hour documentary about the Star Wars franchise, by summarizing each film and using extensive clips from each film while playing the iconic Star Wars music in the background of interviews and narration, and all without permission from Disney.

“We are confident that Disney would not react kindly to attempts by others to create such projects without getting permission from Disney and paying Disney for the use of its property,” the Estate adds.

The arguments sound convincing, but it has to be noted that documentary makers can indeed claim fair use under the right conditions. Whether that is the case here is up to the California District Court to decide.

According to Jackson’s heirs, it’s clear that Disney and ABC have gone too far. They, therefore, request an injunction preventing any further infringement as well as damages for the losses they’ve suffered.

A copy of the Michael Jackson Estate’s complaint against The Walt Disney Company and ABC is available here (pdf). (thanks BYU Copyright)

Thank you to the original source https://torrentfreak.com/michael-jackson-estate-turns-the-fair-use-table-on-disney-180531/ 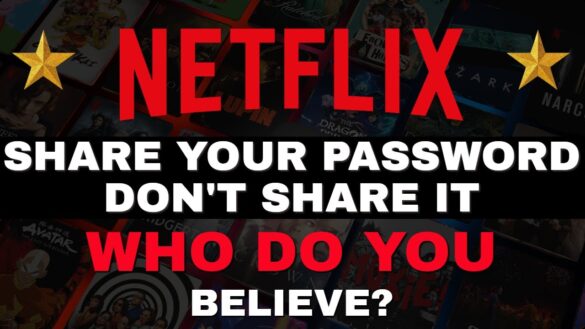 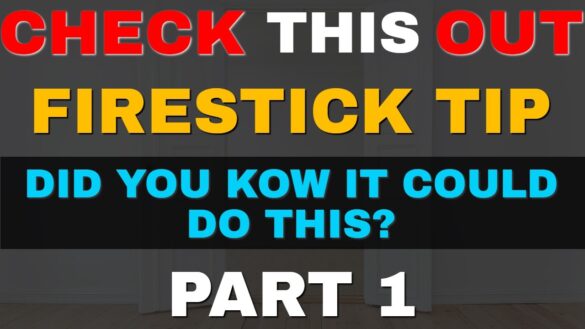 KODI BOX SELLERS JAILED !! WHO’S NEXT ? ME OR YOU ?? #KodiDramaAlert